Verona has its famous pair of lovers – Romeo and Juliet – who draw thousands of tourists there every year.

Krosno has a similar romantic couple who now rest in the Franciscan church, in the Oświęcim Chapel – Stanisław and Anna. She was beautiful and died at the age of only twenty, and he despaired after her passing… The couple’s story is wreathed in legend and if only someone of Shakespeare’s talent presented it to the world, Krosno would have another first-rate tourist attraction.


Even apart from the romantic and uncertain story of tragic love, the Oświęcim Chapel, named after the family who funded it, is well worth a visit itself. It is a wonderful work of Italian masters built in 1647-1648, directly after young Anna’s death, and unanimously regarded as a “pearl of Polish Baroque”. There can be no doubt about this. The chapel was designed on a grand scale by the outstanding master from Milan Vincenzo Petroni and almost dominates the church on the outside. On the inside, its richness and grandeur stand in sharp contrast to the austere, Gothic interior of the church, separated by mere seven stairs from the Baroque wonderland of the chapel. The visitors are especially drawn to the rich stucco decorations, authored by Giovanni Battista Falconi, the most outstanding practitioner of the art who also produced the stucco in the Vasa chapel in the Wawel Cathedral, in the St Peter and Paul’s church in Kraków, and in the Baranów Sandomierski Castle. The lace-like moulding covers the impressive dome of the chapel and flows down to its walls, where it forms great frames and cartouches held by putti, and adorns the windows. Just under the dome you can see war motifs, such as cannons, banners, war drums and cannonballs.

This is because Stanisław Oświęcim was a soldier. He fought against the Swedes, Russians, Turks, Tatars and Cossacks. His prowess drew the attention of King Władysław IV Vasa himself, who made Stanisław Oświęcim a diplomat. His two most celebrated diplomatic missions were those which resulted in the King’s marriages – first to Cecylia Renata from Vienna and, after her death, Ludwika Maria from Paris. 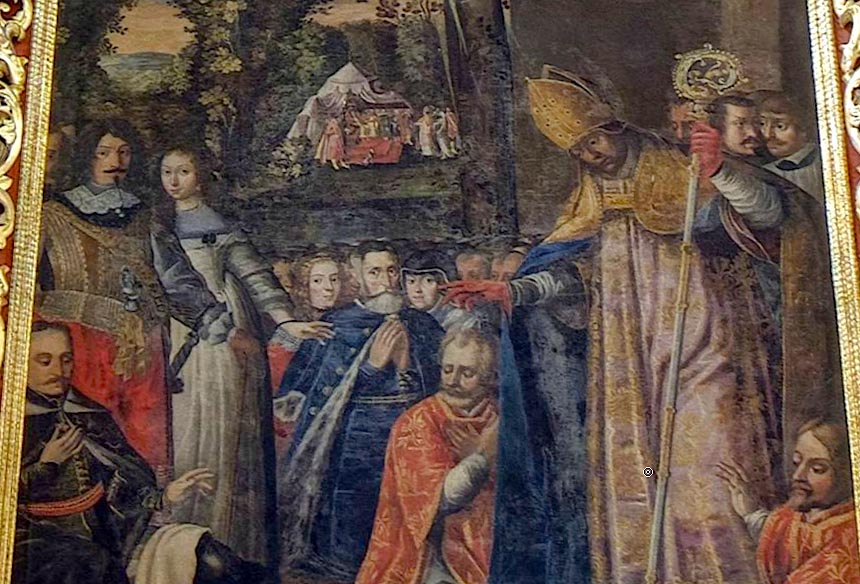 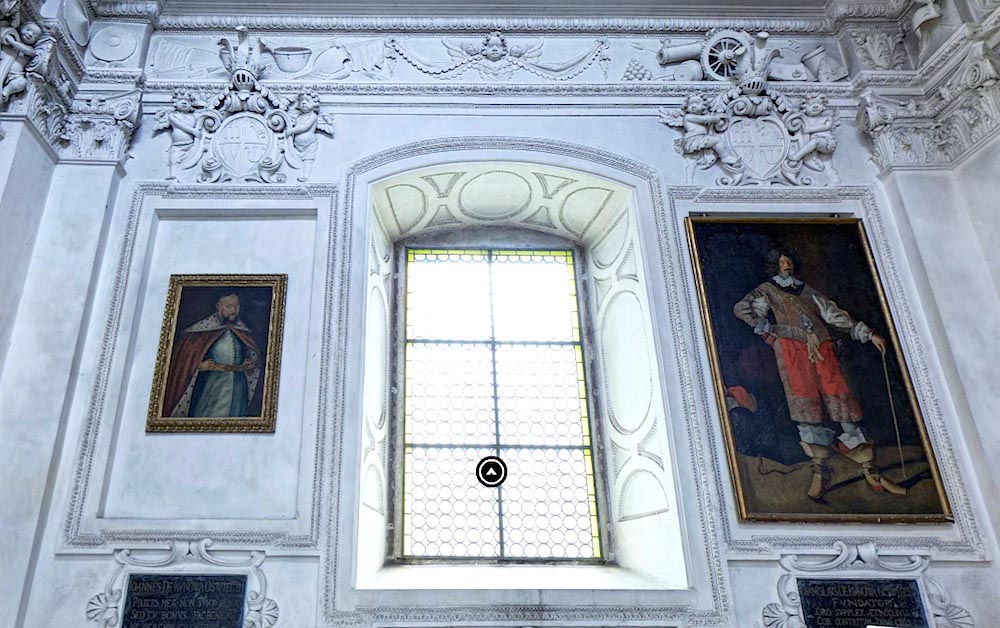 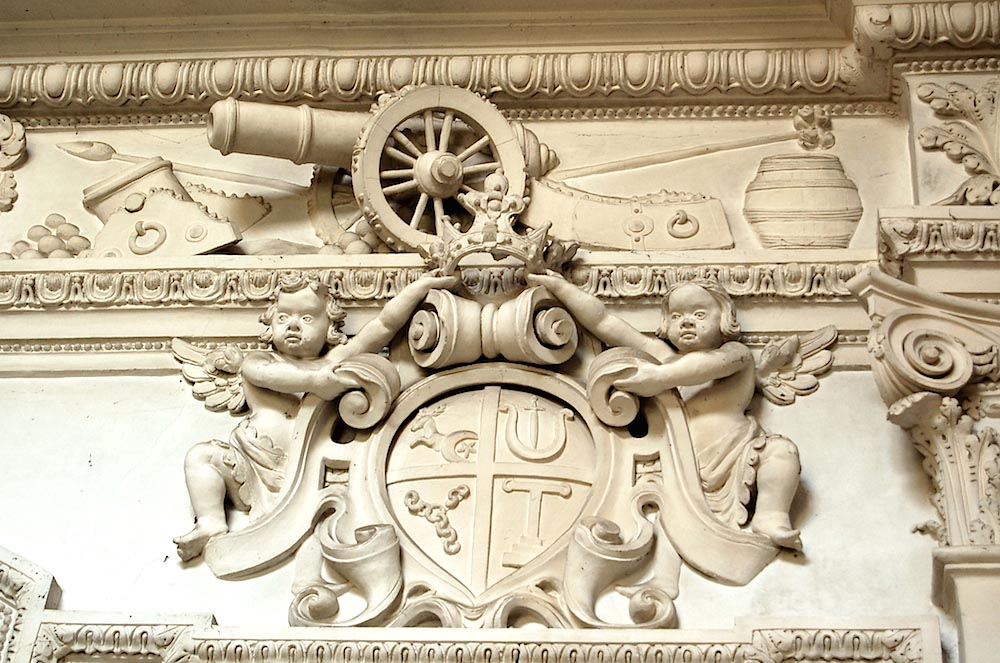 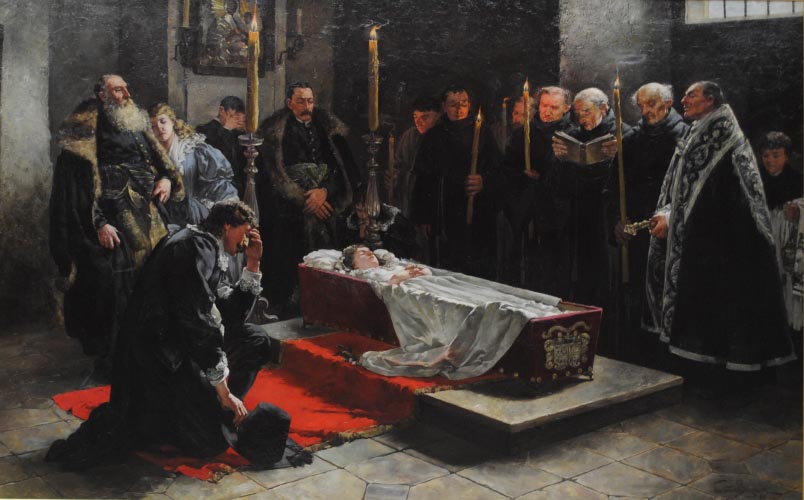 The paintings Falconi’s stucco surrounds show members of the Oświęcim family. Two full-length, natural scale portraits show beautiful young Anna and her half-brother Stanisław in courtly apparel. Other members of the family are commemorated with somewhat smaller paintings, which show Florian and Jan Oświęcim, Regina Oświęcim née Śląska (Stanisław’s mother) and Barbara Oświęcim née Szamot (Anna’s mother). Family members can also be identified in the painting in the altar, which shows a scene from St Stanislaus’ life. In the foreground, you can easily recognise Stanisław and Anna looking at the scene, and other people you will know from the portraits are mingled with the crowd.

Legend has it that this richly decorated chapel was funded by Stanisław who despaired after Anna’s death. It is said that he felt more than just brotherly love for her and, according to the poet, tried to obtain dispensation from the Pope to marry Anna. However, as she waited to hear whether he succeeded, she missed Stanisław so much her heart broke. We will never know the truth about these events as Stanisław and Anna took the true story of their love to their graves. They lie to this day next to one another in the crypt under the Oświęcim Chapel.


Take a virtual tour of the Oświęcim Chapel